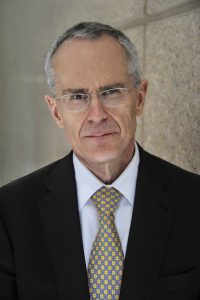 At the turn of the decade, Rod Sims discusses how the ACCC has addressed the changing regulatory landscape in telecoms and media during his tenure, as well as what he considers to be the priorities and issues facing the ACCC over the coming years: